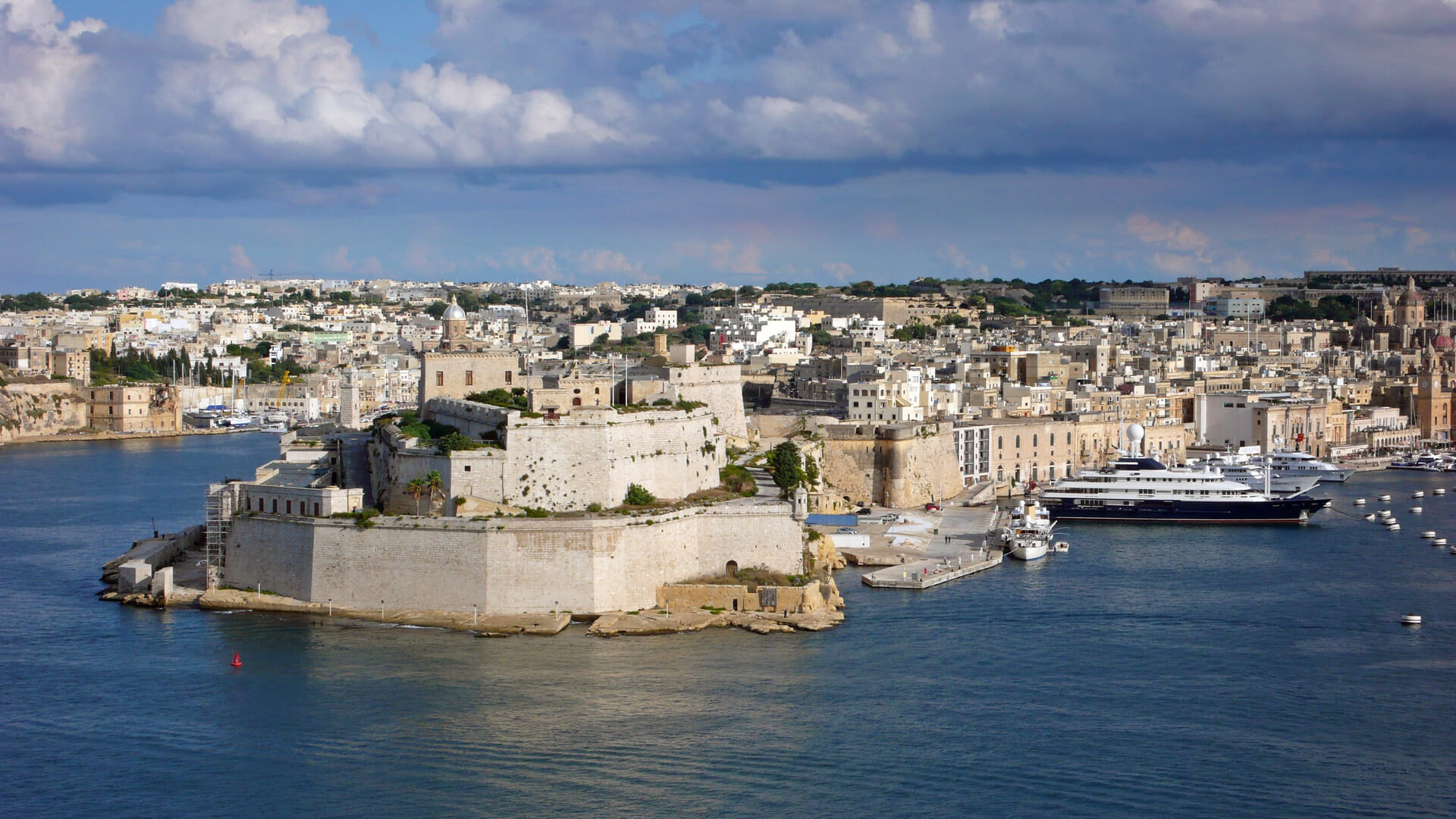 The first Malta Maritime Summit, held on the eve of Malta’s presidency of the Council of the European Union in October 2016, turned out to be an even greater success than expected.

With this success still very vivid we are highly motivated and looking forward to the second edition which will be held between the 1st and the 5th October, 2018. Again this is a unique opportunity where highly influential international maritime executives will meet, to discuss and analyse the current European Union Maritime strategy and its global impact particularly on the European stakeholders and players.

The conference will be spread over four and half days and is intended to stimulate various debates with the scope of reaching conclusions and make proposals which will be formally presented to the Prime Minister and other policymakers in Malta as well as to the various international stakeholders for their consideration.

This website uses cookies to improve your experience while you navigate through the website. Out of these cookies, the cookies that are categorized as necessary are stored on your browser as they are essential for the working of basic functionalities of the website. We also use third-party cookies that help us analyze and understand how you use this website. These cookies will be stored in your browser only with your consent. You also have the option to opt-out of these cookies. But opting out of some of these cookies may have an effect on your browsing experience.
Necessary Always Enabled
Necessary cookies are absolutely essential for the website to function properly. This category only includes cookies that ensures basic functionalities and security features of the website. These cookies do not store any personal information.
Non-necessary
Any cookies that may not be particularly necessary for the website to function and is used specifically to collect user personal data via analytics, ads, other embedded contents are termed as non-necessary cookies. It is mandatory to procure user consent prior to running these cookies on your website.
SAVE & ACCEPT